The Pond I Didn’t Know I Needed

We Are Grateful For Your Pond 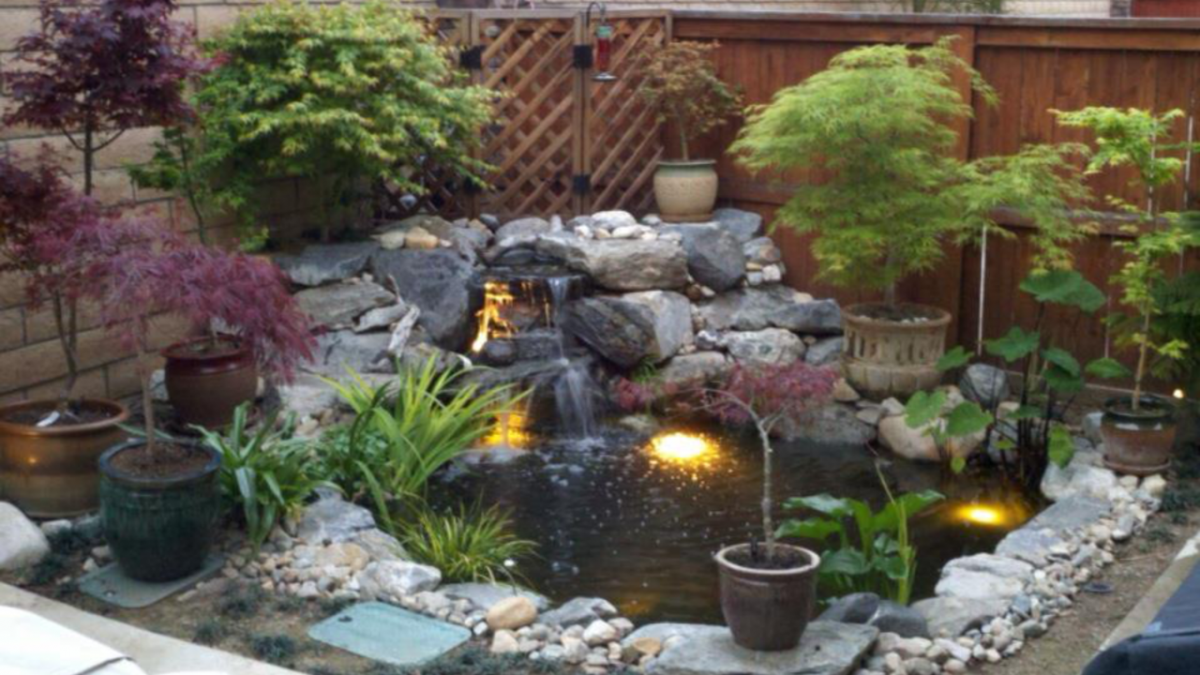 PART ONE
Stress is a buzzword for society today. Everything that goes wrong in life can be attributed to stress. Stress is blamed for cancer, high blood pressure, and eating disorders that result in diabetes or heart problems. It causes back pain, neck pain, and headaches. Weight problems, digestive issues, insomnia and fatigue,  irritability, and even divorce, have all been attributed to stress at one point or another.

What if I told you that I had something that has already helped people reduce the stress in their lives, and maybe it could help you too! Here is the story of two men, from very different walks of life, that claim  the reason they are alive today, is due to their pond. The pond that they didn’t even know they needed, until they had it.

I know, it seems too good to be true. Not only is your stress reduced, but you end up with a beautiful fish pond in the bargain?  Read on, my friend, and decide for yourself.

Dave is an easy going guy, with a quick wit, pleasant smile, and friendly personality. But his job was driving him towards a dark future. He was head bean counter at a supply company. Dave had to keep track of the inventory in a multimillion dollar company with literally millions of parts, some as big as a breadbox, and some as small as as the smallest washer for a bolt.  If he was off by even a few hundred, out of several million, he was in trouble with his superiors, and more importantly, deeply disappointed in himself.

At the end of each work day, he would come home, so incredibly stressed out that he had to have a drink. Soon, he found himself staring at the bottom of a bottle every night. He put on weight, started getting sick, and was drinking himself straight into an early grave.

Luckily for Dave, he realized the dangerous path he was on, and decided to make a change. He decided it was time to build himself a fish pond. He had read all the studies about ponds and fish reducing stress, and making you happier.

Dave started digging a hole in his backyard. Little did he know, he lived in the one of the rockiest areas of California!  For every shovelful of dirt he pulled out of the ground, he dug out two or three rocks. Being a bean counter, he of course began sorting the rocks into piles by size.

He started losing weight, and enjoyed the physical, mental, and emotional changes the tough manual labor of digging, and hauling rocks around was doing to his body and mind. He had a MISSION!  A project and purpose to drive him away from the bottle, each evening when he got home from work.

Eventually, his pond was completed, and he was thrilled to be able to relax after work, next to the pond, watching the fish swim lazily in the water. Before he knew it, his drinking was dramatically reduced, and he was much less stressed. Eventually, the clarity that he gained in his mind allowed him to see just how close he had been to a very dangerous cliff.

Are you ready to meet the pond you didn’t know you needed? Give us a call. We can help both DIYers, and people that want to sit back and let us do all the work

The Pond Digger on Apple

The Pond Digger on Spotify

The Pond Digger on Snapchat 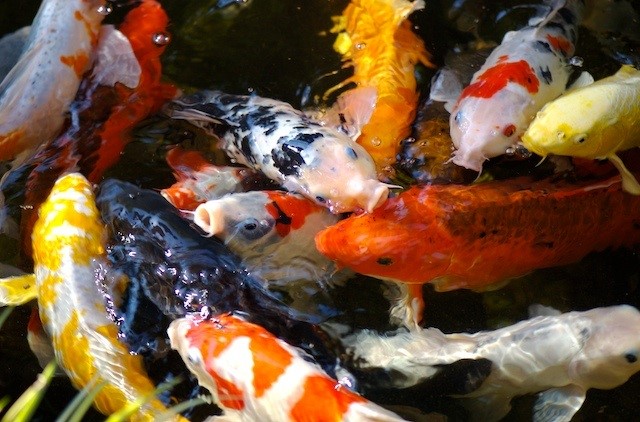 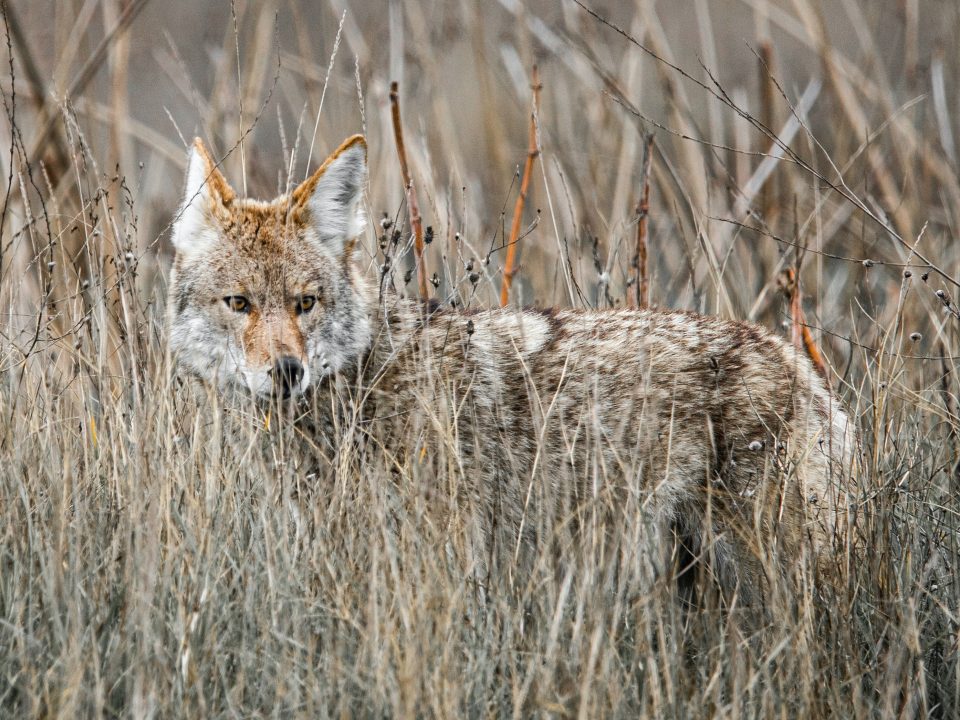